I recently had the opportunity to help lead an avian influenza disposal training near Seattle, Washington.  The workshop, sponsored by the State of Washington’s Department of Agriculture, provided participants with an understanding of the science behind carcass composting, an overview of the most common carcass disposal methods, a review of the regulatory issues surrounding each method, and a field demonstration of the process of composting mortality in response to a disease outbreak.  It was great to have a number of participants from the poultry industry in addition to staff from state and federal agencies.  I am always thrilled to participate in these workshops which help increase our preparedness for future outbreaks.  I hope to see you at the next training workshop in your area instead of during the next outbreak! 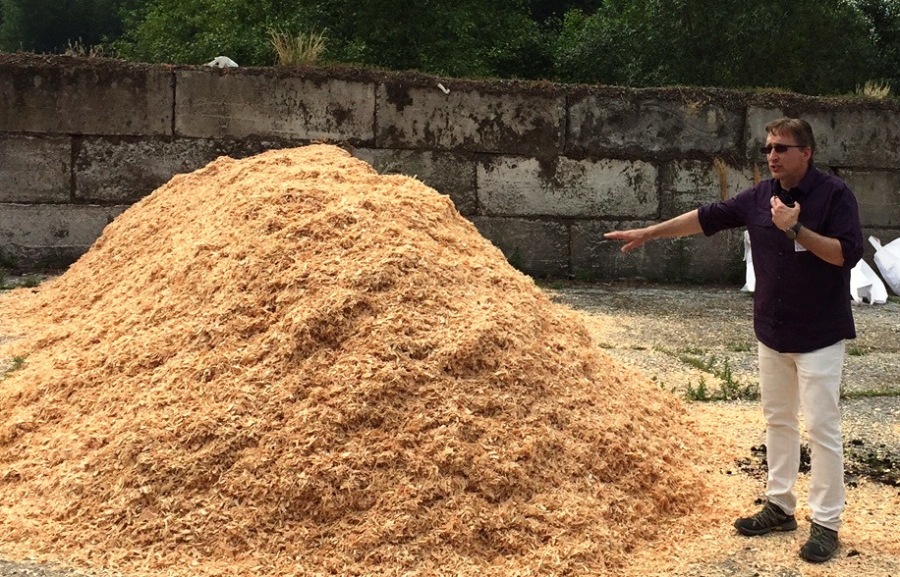 Gary Flory is an independent adviser who has consulted, written guidance, conducted research and given presentations to national and international audiences on counter-agroterrorism, emerging infectious diseases, carcass disposal, One Health and foreign animal disease response. Gary was deployed to the Midwest on 5 separate occasions in support of USDA’s efforts to control Highly Pathogenic Avian Influenza outbreaks and was a lead author of USDA’s Mortality Composting Protocol for Avian Influenza Infected Flocks. Gary has written for a number of journals including recent articles on counter-agroterrorism, the weaponization of emerging infectious diseases and biosurveillance for the journal Chemical, Biological and Nuclear Warfare. He frequently shares his expertise at conferences and training events across the country and around the globe including recent events in Azerbaijan and Malaysia. Gary participates in a variety of working groups including the Chesapeake Bay Program’s Agricultural Workgroup; Virginia Poultry Disease Taskforce; Animal Health Quadrilateral Meeting of the Emergency Management Task Group & Disposal, Destruction & Disinfection Network; BioWatch Extended Veterinary Network; and the Virginia Catastrophic Livestock Mortality Taskforce. He was recently awarded the Agency Star award by the Governor of Virginia for his community service and leadership on animal disease response and agroterrorism. View more posts